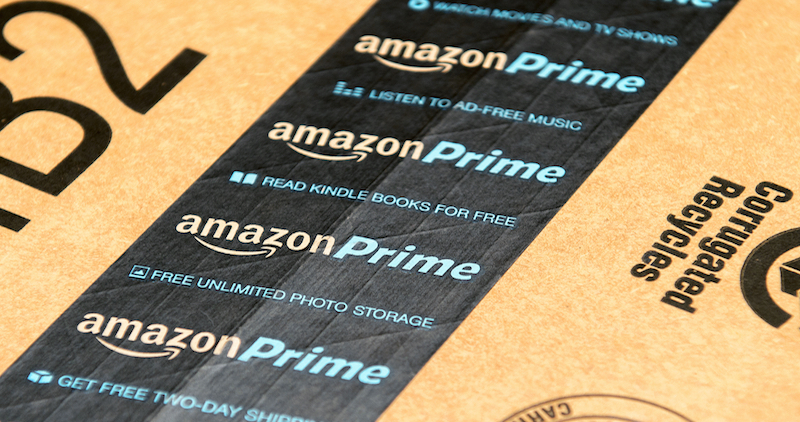 Amazon held its annual Prime Day a couple weeks ago, offering once-a-year deals for their Prime membership holders. Like everyone else, we thought it would be another smash for the retailer. Although it was another record event, social media told another story, with frustrated shoppers creating a #primedayfail Twitter storm about the site crashing, shopping carts emptying themselves, deals that weren’t, and feeling so over images of puppies on Amazon’s error pages. (It should be noted that many appreciated seeing Amazon employees’ dogs, the one highlight of an otherwise disastrous shopping experience.) Amazon’s missteps provide a message for all retailers who hope to compete with them. Now that the dust has settled, we offer these tips.

Even bad news could be good news

A common lament on Prime Day was the hours spent refreshing browsers to try to get into the site and re-adding items to shopping carts, without knowing there was an end in sight. Several users addressed Amazon directly via Twitter, while others dissected Amazon’s acknowledgment of the problem when it was finally released hours later.

Shoppers left in the dark are angry shoppers. A 2017 Narvar study found that even if the news is disappointing, 98% of consumers still want to hear it — immediately. More importantly, they said getting this information makes them feel better about the company. If your site glitches during your biggest sale of the year or a package is delayed for any reason, quick action is critical to your customers coming back. Even more, companies that make good through proactive communication gain even more loyalty than if nothing had gone wrong in the first place.

Let out your cheeky — and competitive — side.

Larger retailers like Best Buy, Walmart, Target, and NewEgg got in the Prime Day fever by holding their own sales at the same time, letting their customers know that Amazon wasn’t the only destination for deals. Plus, they all leveled the playing field by allowing anyone to take advantage—no subscription required. From offering free shipping to discounts to gifts cards for Amazon, retailers were doing all they could to compete.This came in handy when Amazon’s servers failed. Other retailers weren’t just ready with their own sales, but also responded quickly — with a bit of snark in some cases — by reminding customers that all is well on their sites.

The lesson here? Take advantage of the increased online shopping traffic of Prime Day with offers that match your company goals and what your customers want. For Target, that meant quickly asking customers to visit their online property instead, whereas Home Depot reached out to their customer base via email to let them know that unlike Amazon, they were still operating. Others planted themselves in the middle of the commentary to announce their own offerings.

Invest in customer experience and not deals.

Even the lucky ones who were able to see the deals during Prime Day weren’t feeling so lucky. Many were disappointed with the selection, inventory, and discounts, while others started to question the value of their Prime membership.

The negative experience cast a shadow over everything associated with the retailer, begging the question: If Prime Day was glitch-free, would customers have had fewer grievances about the deals themselves? Put it this way, if you’re starving and waiting all day to get into a restaurant just to find out they’ve run out of food, how cranky would you be compared with if you were seated early enough to find another option?

What other retailers can take away from this is that the more you hype an experience, the bigger the disappointment if it is unrealized by your customers. There were several moments where Amazon could have celebrated their loyal members and made them feel valued, from offering deals that they really want versus what the retailer wants to sell, to crafting an apology message that sounded authentic and conveyed genuine remorse. Even further, invest in ensuring your company across the org, from the teams that set pricing to the engineers, are prepared to deliver on the promised experience. That may be the biggest lesson here to avoid becoming a negative trending hashtag.

Want more best practices for how to communicate with your customers?  Our webinar Trends Shaping the Future of Retail Customer Communications is full of insights and guidance to help you deliver amazing experiences.