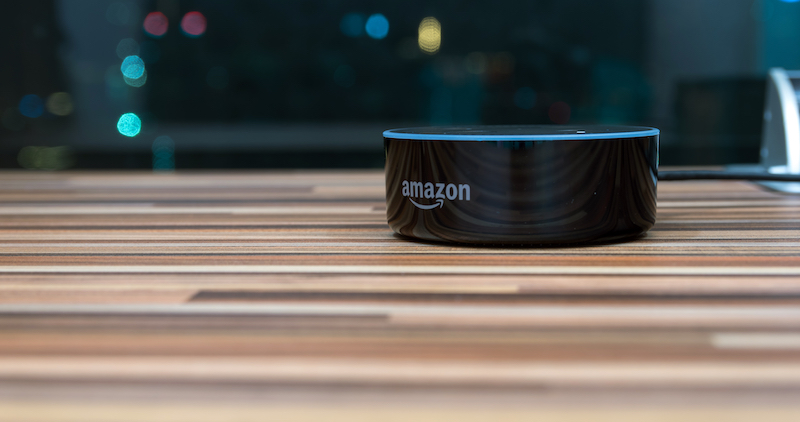 Gaining momentum and building its reputation as the summer version of Black Friday, this year’s Amazon Prime Day is expanding to about a day and a half, and is once again creating a vortex of excitement pulling in both shoppers and the media. There are a few fascinating things about this shopping holiday which debuted just 3 years ago:

A quick analysis of the offers on Amazon’s home page, as well as their daily themes leading up to the official Prime Day start, clearly outlines their strategic priorities:

Regardless of how successful these incentives are on Prime Day (apparently last year’s $10 Alexa offer only garnered 80k orders, at least partly due to a much lower penetration of the devices at that time), this is still a very smart long game. In the battle to become the dominant voice assistant among Siri, Google and Cortana, solidifying consumer adoption of Alexa for shopping is critical to ultimately owning the gateway. And though Prime is inherently a loyalty program, $99 can still seem like a lot for just 2-day shipping. By encouraging members to utilize all the benefits of the service, Amazon is increasing the value to its members so it can continue to maintain its incredible 91% retention rate for the program (even if they were to raise the annual fee again), as well as ensuring customer advocacy.

Make yourself a habit and it becomes very difficult to quit you.

Other retailers and brands can take an important tip from this strategy. Instead of a race to the bottom on price (which was Amazon’s original strategy but even they have shifted away from), focus instead on developing and encouraging understanding of long-term, holistic value you provide to your customers to win beyond today. This is classic behavioral economics: make yourself a habit and it becomes very difficult to quit you.