Narvar is thrilled to announce that our long-time advisor Richard Terry-Lloyd is joining the company as the Chief Revenue Officer.

Richard brings more than 25 years of sales experience to Narvar (including previous stops at AppZen, Zuora and Salesforce), and is recognized as a GTM leader with a passion for rapidly building and growing SaaS tech businesses.

As the Chief Revenue Officer, Richard will be responsible for scaling  Narvar’s growing revenue streams across product lines, customer segments and industry verticals

As an executive leader, Richard is highly regarded for his experience scaling-up to $300M+ revenue streams and taking burgeoning businesses through IPO.

At Salesforce, Richard recognized the untapped potential of the SMB and commercial markets, thus building both units from scratch, while simultaneously expanding the company’s sales into new foreign markets.

At Zuora, Richard grew the sales headcount by 50X, building commercial, mid-market, vertical, and strategic account teams, as well as launching EMEA and APAC segments along the way. Not only did he increase the customer list by 33X, but he grew ARR from $3MM to $300MM at the time of public offering.

It was at Zuora that Richard learned that success in sales is people-dependent—a deep, strong bench of well-enabled people is key to hitting big goals. If a company invests in the right people, stays flexible, and commits to frequent performance measurement to ensure key markers are being hit, it’s possible to take advantage of huge opportunities in the marketplace.

Most recently at AppZen, Richard grew the sales team by 250%, building out the strategic accounts and SMB business units, as well as multiple product-based units. In the process, he doubled the company’s growth and increased the customer list (which now includes 1/3rd of the Fortune 500) by 338%.

Born in South Africa, Richard describes himself as a “rugby fanatic” and even played for the United States All-American Rugby Team while studying Civil Engineering at the University of California at Davis.

He holds an MBA from the University of San Francisco, a certificate in Leadership from the Harvard Business School, and—interestingly—a European Union passport (Ireland).

When he’s not spending time with his wife and three children in their hometown of Burlingame, California, you can find Richard surfing in the chilly waters off of San Francisco’s Ocean Beach. 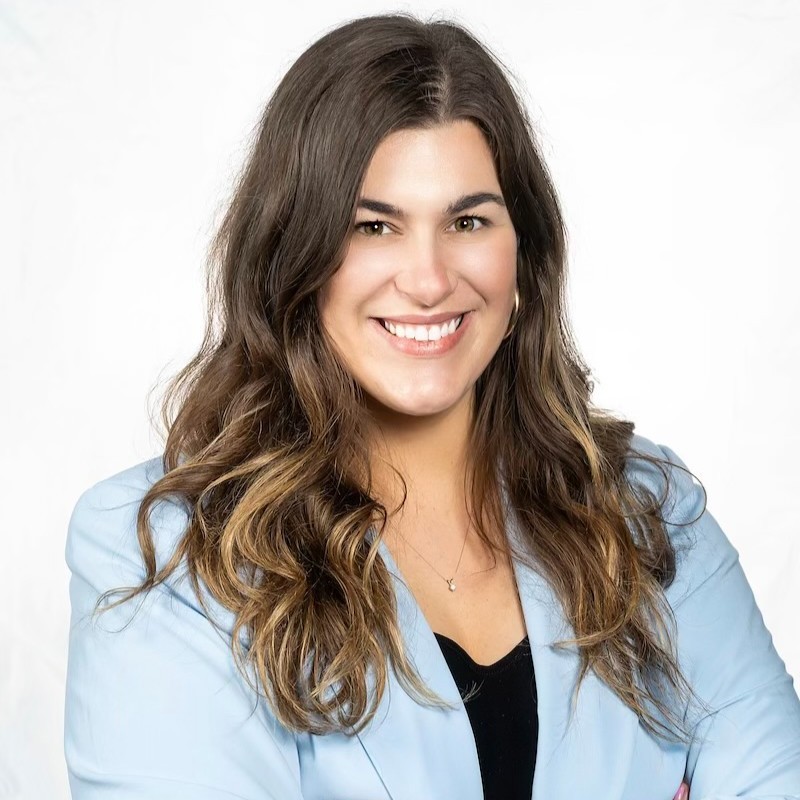 Catherine is VP of Marketing at Narvar. Prior to joining, she worked for a number of AdTech & MarTech companies, transforming marketing teams into growth catalysts.